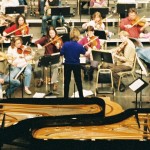 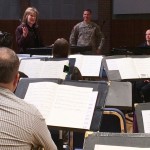 Amy at rehearsal with The US Army Band, preparing for the premiere of “Red Dragonfly, Concerto for Trombone and Band.” 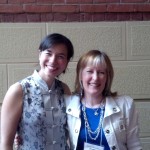 Thanks Megumi Kanda for an awesome premiere of “Red Dragonfly, Sonata for Trombone and Piano” !!! 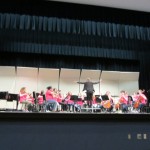 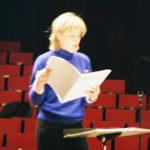 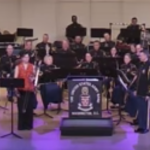 Megumi Kanda premieres “Red Dragonfly” Concerto for Trombone and Band with The US Army Band! 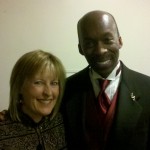 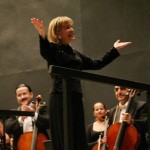 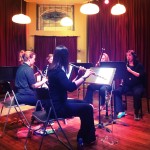 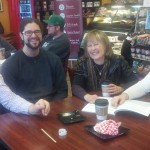 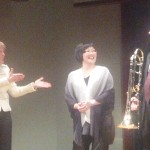 Amy congratulates Dr. Bruce Tychinski and Julie Nishimura for a spetacular performance of “Red Dragonfly, Sonata for Trombone and Piano” at the University of Delaware. 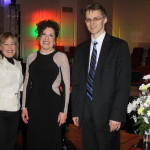 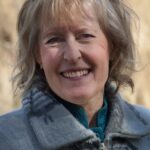 Congratulations to Maestro Alexander Platt, Trumpet soloist Daniel Birnschein, and the La Crosse Symphony Orchestra for a brilliant world premiere of "Journey One: Hints of the Middle East" for Trumpet and String Orchestra. This is the original version, and the performance was superb, thanks to everyone! It was great to be back in La Crosse! Here's a link:
www.youtube.com/watch?v=QkFjEGBXBn8
Amy intros the piece at 49:00
Music starts at 56:00
Length of Journey One: 18:00 ... See MoreSee Less

Share on FacebookShare on TwitterShare on Linked InShare by Email